Sexual violence against children is a significant problem in many low- and middle-income countries. According to recent findings from the Violence Against Children Surveys (VACS) at least 25 percent of females and 10 percent of males experienced some form of childhood sexual violence in the majority of the countries studied.

Among those who reported being a victim of childhood sexual violence, less than 1 in 10 received supportive services, including healthcare, legal/security aid, or counseling support.

The VACS data highlighted in this report focuses on lifetime childhood sexual violence before the age of 18, among female and male respondents ages 18 to 24 in seven countries (Swaziland, Tanzania, Kenya, Zimbabwe, Malawi, Haiti, and Cambodia). The report uses the most recent data collected between 2007 and 2013.

The VACS has been carried out in many countries and is a part of a global public-private partnership called Together for Girls.

You can think of it as a relay team for prevention: overall success depends upon all teammates and how they run their legs of the race.

We use a four-level social-ecological model to help us understand violence and the potential benefits of prevention strategies. 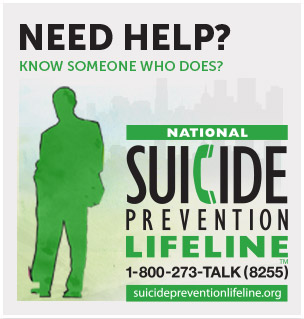