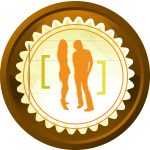 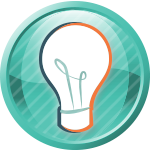 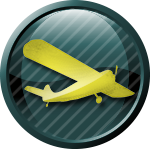 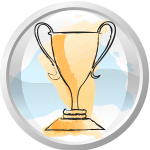 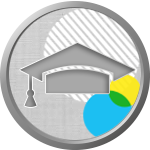 Sexual violence is a significant public health problem in the United States. Each year, millions of women, men, and children report completed or attempted sexual acts against their will. These reports are likely underestimates because victims fear being blamed, attacked again, or not being believed. Sexual assault can result in long-term physical or psychological injuries, but by working together, communities can prevent sexual violence before it occurs.

Child abuse and neglect is a complex issue that affects countless families across the country, regardless of geography, ethnicity, or income. Adverse childhood experiences can not only harm a child while young, but have a significant impact on social and health issues later in life as an adult. Thankfully, safe, stable, nurturing relationships and environments are shown to help families thrive and prevent child abuse and neglect. 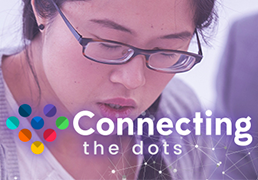 Different types of violence are connected and often share the same root causes. They can take place under one roof, in the same community or neighborhood, at the same time or at different stages of life. 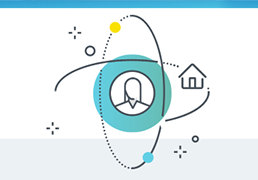 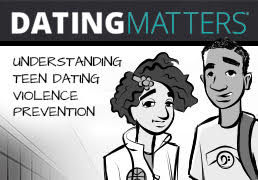 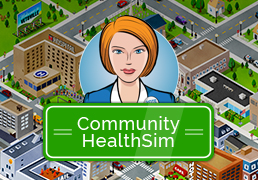 Welcome to VetoVille! This game-like experience demonstrates the connections between violence and community issues. 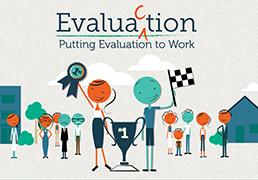 EvaluACTION is designed for people interested in learning about program evaluation and how to apply it to their work. 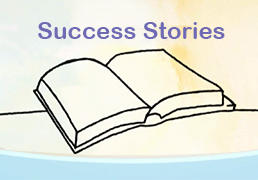 Tips, tools, and other resources to help you in developing your success story.