Video gives definition of intimate partner violence and describes strategies to prevent it.

Sexual violence is a significant public health problem in the United States. Each year, millions of women, men, and children report completed or attempted sexual acts against their will. These reports are likely underestimates because victims fear being blamed, attacked again, or not being believed. Sexual assault can result in long-term physical or psychological injuries, but by working together, communities can prevent sexual violence before it occurs. 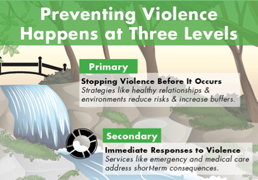 The Levels of Prevention

CDC’s VetoViolence focuses on primary prevention: stopping violence before it occurs. Immediate and long-term responses to violence are also imperative to reducing the effects of violence. 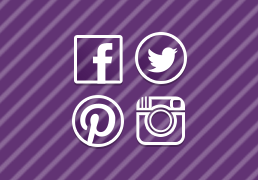 Take advantage of these new, sharable, and practical tools to identify specific violence prevention strategies at the individual, relationship, community, and societal levels.

As colleges across the country prepare to welcome students back to class, these resources can help support sexual assault prevention efforts.